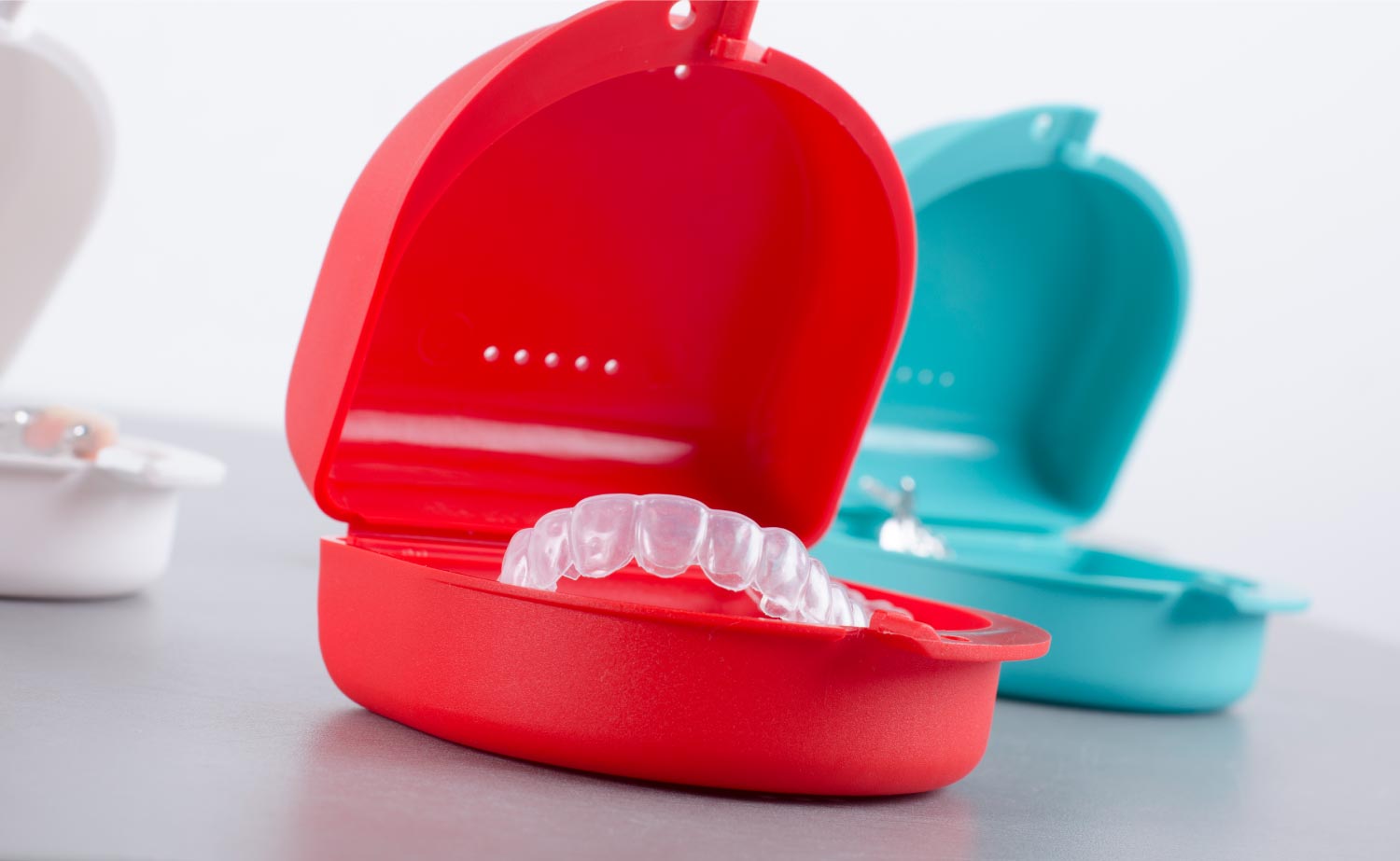 How Was Clear Aligner Therapy Invented?

Clear aligner therapy has changed the game when it comes to orthodontics. Now, instead of patients needing to wear visible braces to adjust the alignment of their teeth, there’s another option on the market that’s far more discrete. This makes clear aligners a great choice for teens and adults alike. So how did this revolutionary treatment come to be? In this blog post, we dive into the history of clear aligner therapy.

In 1925, Orrin Remensnyder developed a dental massage device that was designed to stimulate the gums. The purpose was to help treat periodontal disease. After a few years, he discovered that one unexpected outcome of using the appliance was minor tooth movement.

Fast forward to 1945, and Herald Dean Kesling envisioned an appliance that could move teeth to their perfect positions without any use of wires. This led to the creation of a device called the Tooth Positioning Appliance, which was originally made out of pliable rubber.

In 1959, Dr. Henry Nahoum built on Keslin’s idea to create plastic sheets that could move teeth. This so-called “Vacuum Formed Dental Contour Appliance” was designed to move teeth in increments.

In 1971, Dr. Robert Ponitz used vacuum-formed clear aligners to hold teeth in place after orthodontic treatment. In 1985, James A. McNamara refined this idea to create his own invisible retainers with thermoplastic Biocryl™, an advanced biocomposite matter. In 1993, John J. Sheridan introduced his own thermoplastic appliance meant for single-use adjustments. Then in 1997, Zia Chishti and Kelsey Wirth developed a system that allowed them to design clear retainers that would move teeth in a series of steps. They founded Align Technology, which brought the Invisalign® system to the market.

Now that you know the history behind the invention, you may be curious to consider it for yourself. At Meason Orthodontics, we’d be happy to answer any and all questions you have about clear aligner therapy. Dr. Kyle Meason also welcomes you to come in for a one-on-one consultation so we can help determine if clear aligners are right for you.

Are You a New Patient?

We’re so happy you’ve found us! As an offer of our gratitude for making us your orthodontic home, we’d like to extend two new patient specials to you.