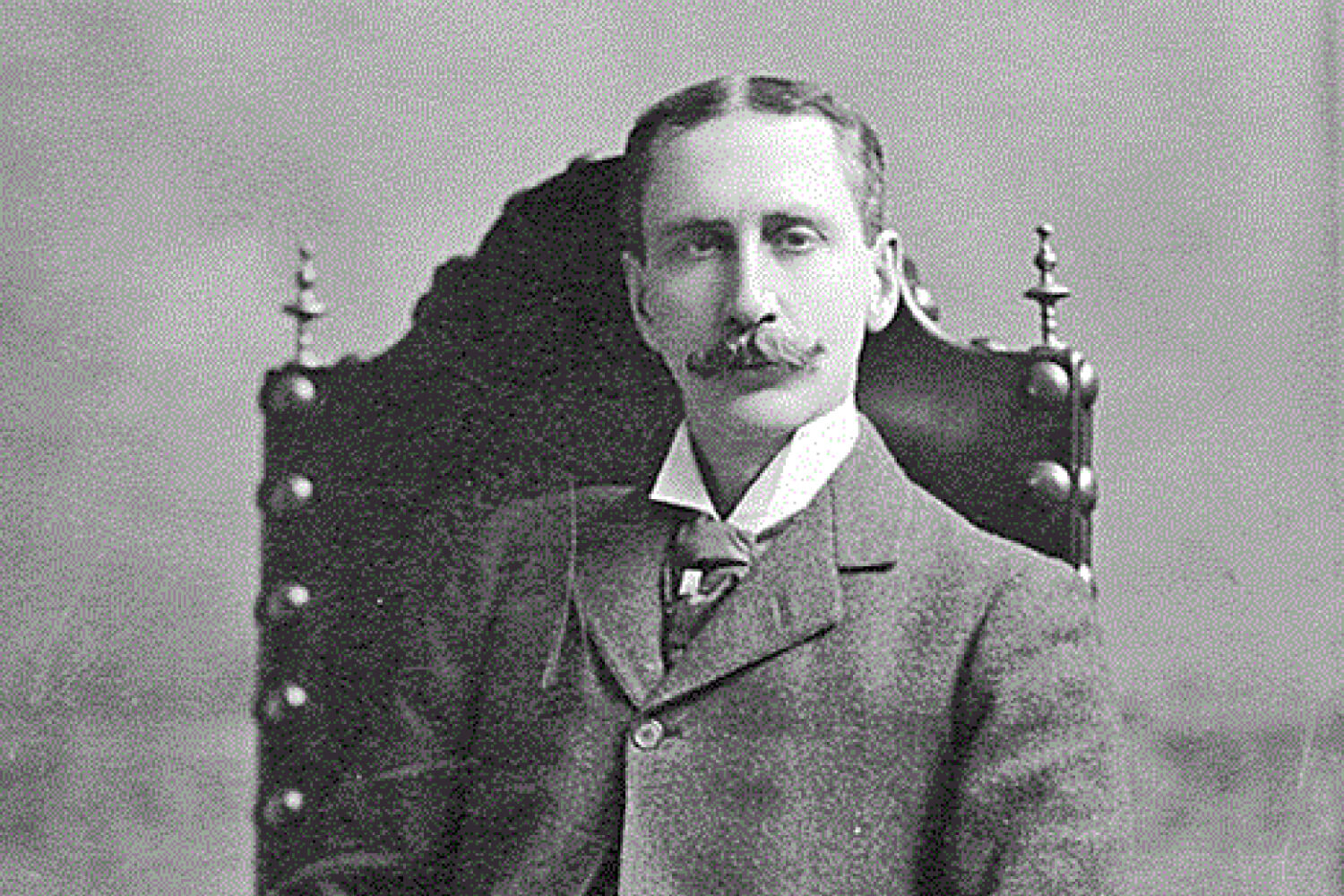 Rudimentary treatments for tooth overcrowding and palatal expanders can be traced back to 17th and 18th century Europe. Innovative dentists, such as Pierre Fauchard and Christophe-Franchois Delabarre, helped set the groundwork for orthodontics. However, it wasn’t until the late 1800s that orthodontic techniques began to become more standardized and refined.

The Father of Modern Orthodontics

Edward Hartley Angle was an American dentist born in 1855. He is considered the “father of modern orthodontics”. In 1892, Dr. Angle officially announced that his professional life would be devoted exclusively to orthodontia, becoming the world’s first acknowledged specialist in orthodontics.

Dr. Angle was fascinated by the inner workings of repositioning teeth. He coined the term malocclusion, which is used to describe the imperfect positioning of teeth when the jaw is closed and relaxed. And he founded the first school of orthodontics called Angle School of Orthodontia to further establish orthodontia as an independent field of dentistry.

Dr. Angle sought to create functional oral appliances that effectively addressed malocclusion in an attractive a manner as possible. He was one of the first dentists to consider both the appearance and functionality of the orthodontic appliances.

Are you interested in straightening your teeth? The field of orthodontics has evolved to offer a variety of efficient orthodontic treatments using advanced technology and techniques. At Meason Orthodontics, we offer metal braces, ceramic braces, and clear aligner therapy. Please contact us today schedule your orthodontic consultation in Weatherford, TX!

Are You a New Patient?

We’re so happy you’ve found us! As an offer of our gratitude for making us your orthodontic home, we’d like to extend two new patient specials to you.